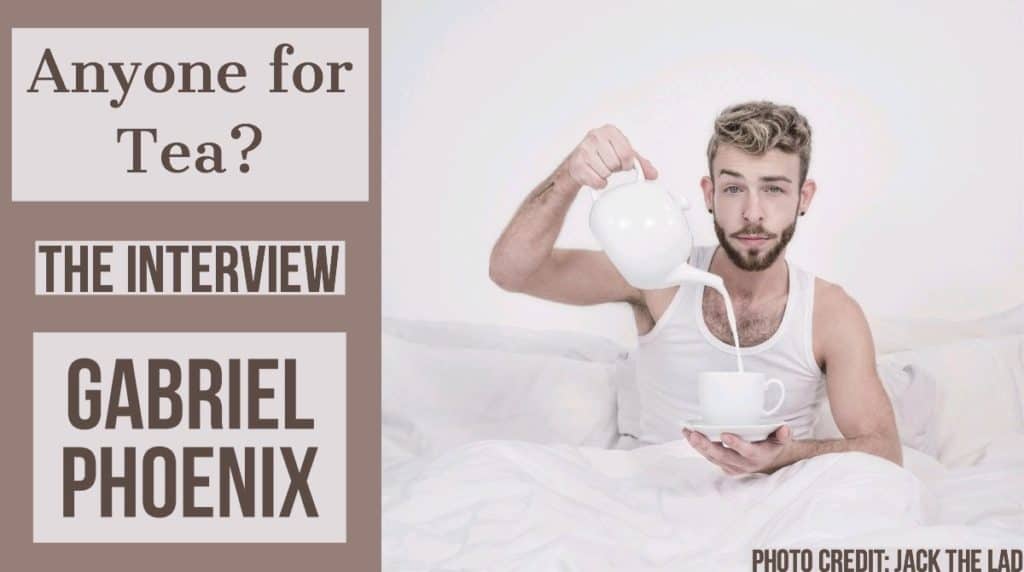 When we first came across Gabriel Phoenix back in 2016, the moment we locked eyes on to him we were certain that he would become a star. We kept checking out his on his social media, and eagerly awaited his on screen debut. His first scene was a smash hit and over the past couple of years his momentum has gained and he is dominating our screens with his unique good looks, delicious body and his massive…! Whenever we have met him at the “Prowler Awards” he was always been chatty, charming and cheeky. We have always wanted to sit down and have a one to one. So grab a drink, sit comfortably as we are thrilled to introduce “Gabriel Phoenix – The Interview”. 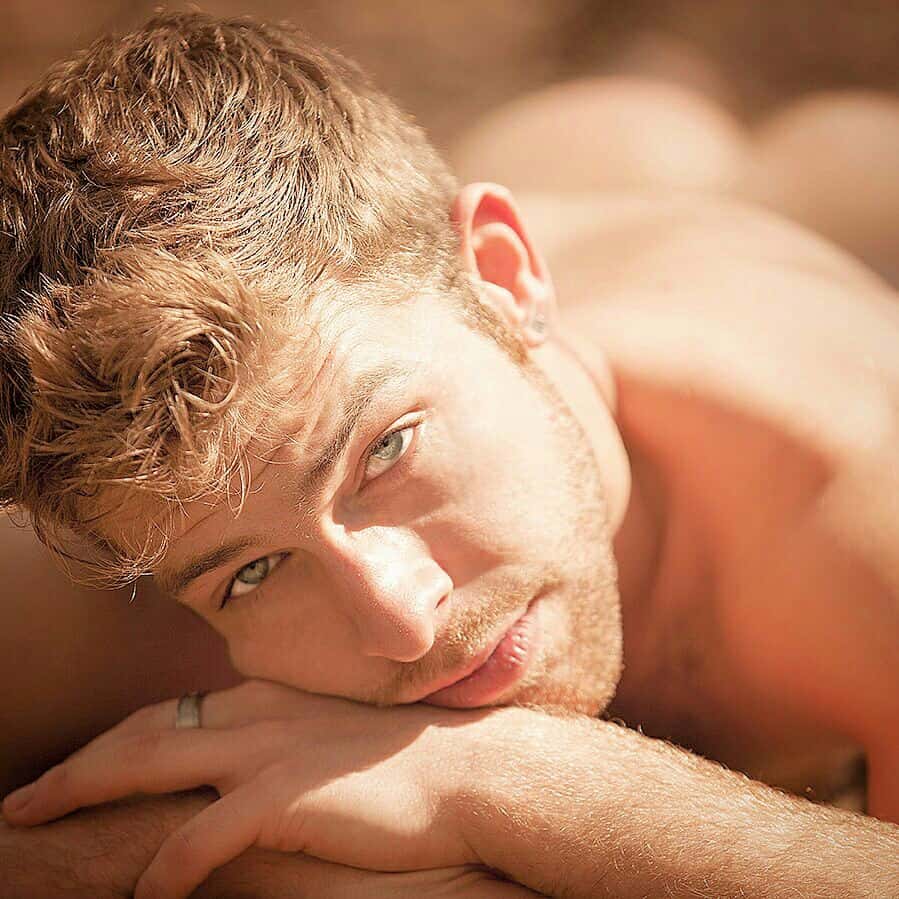 B) And yes i’ve had days when i’m not really feeling it. Generally it’s not because of a scene partner’s attractiveness but just an off day. Scene partners are predetermined by you so it’s never a surprise 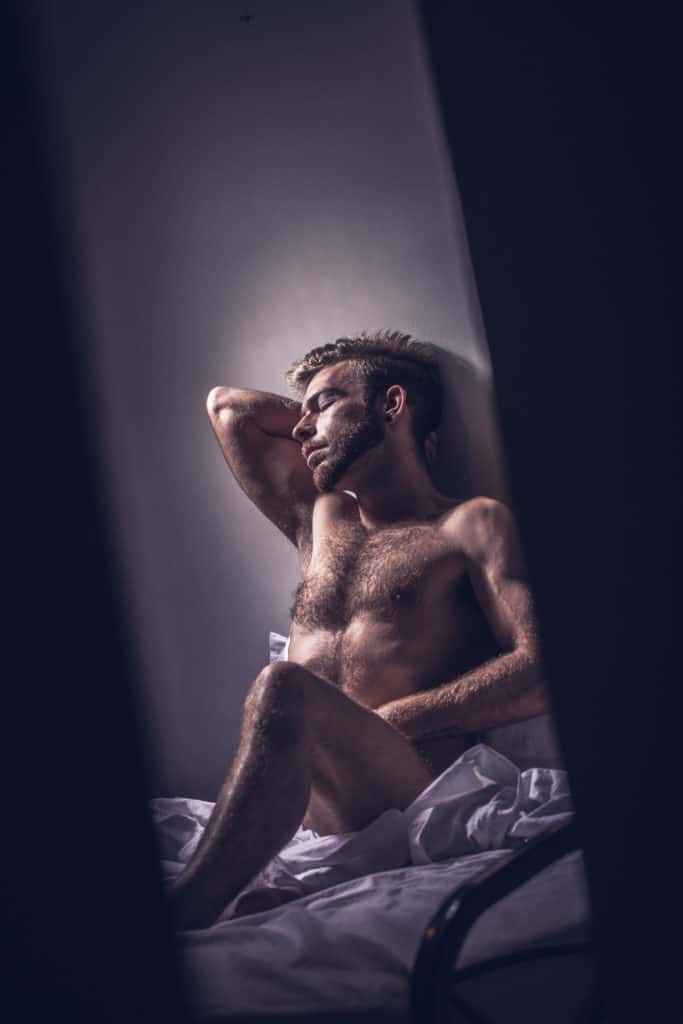 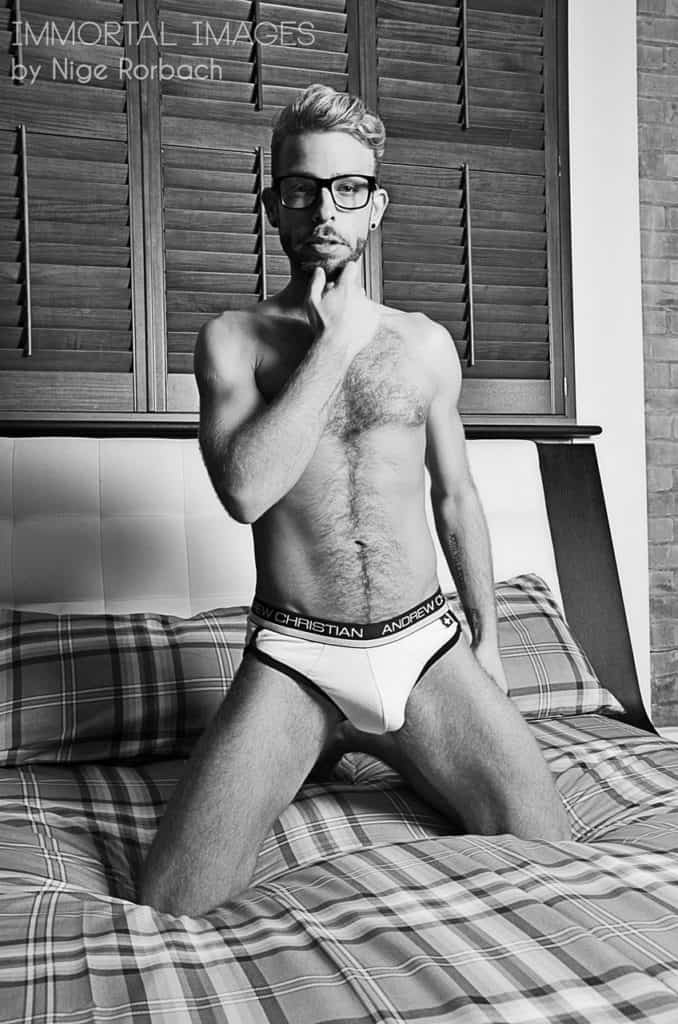 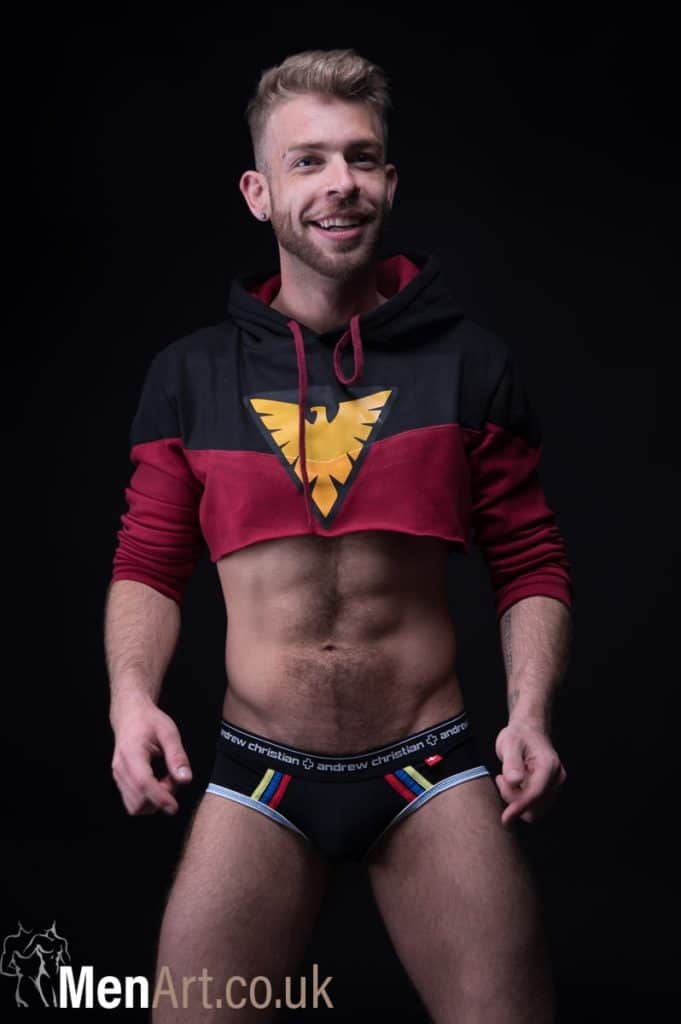 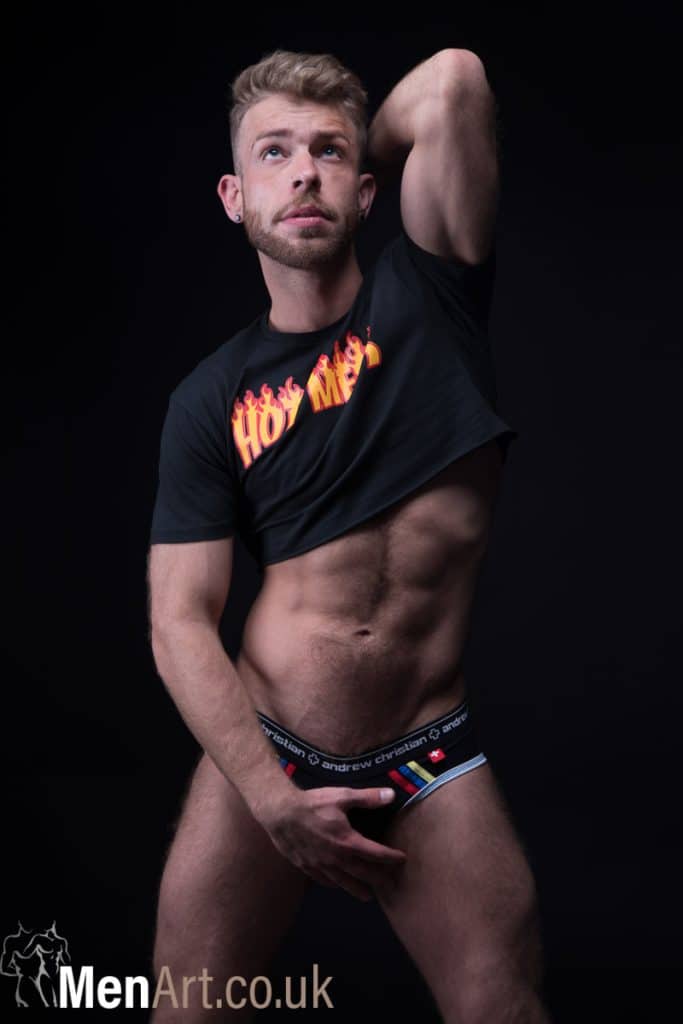 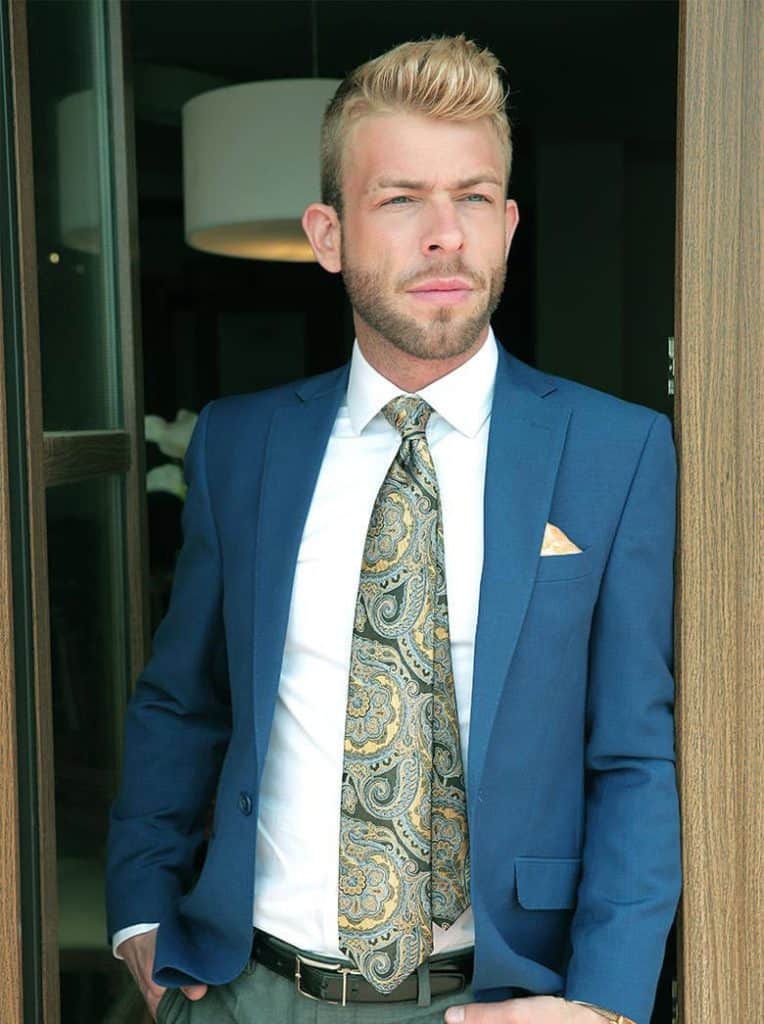 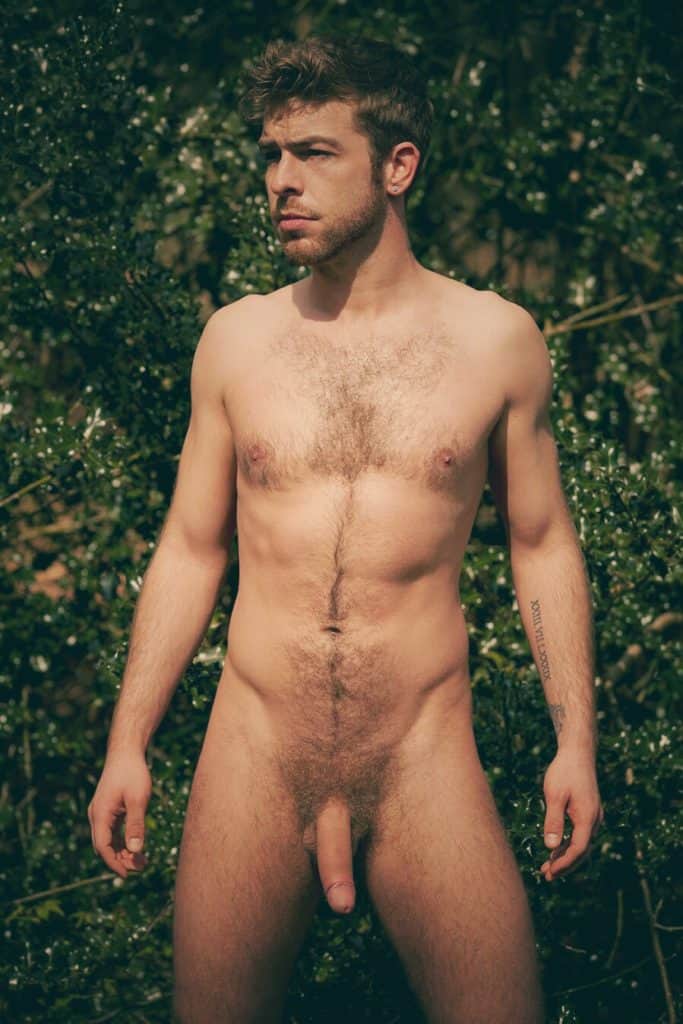 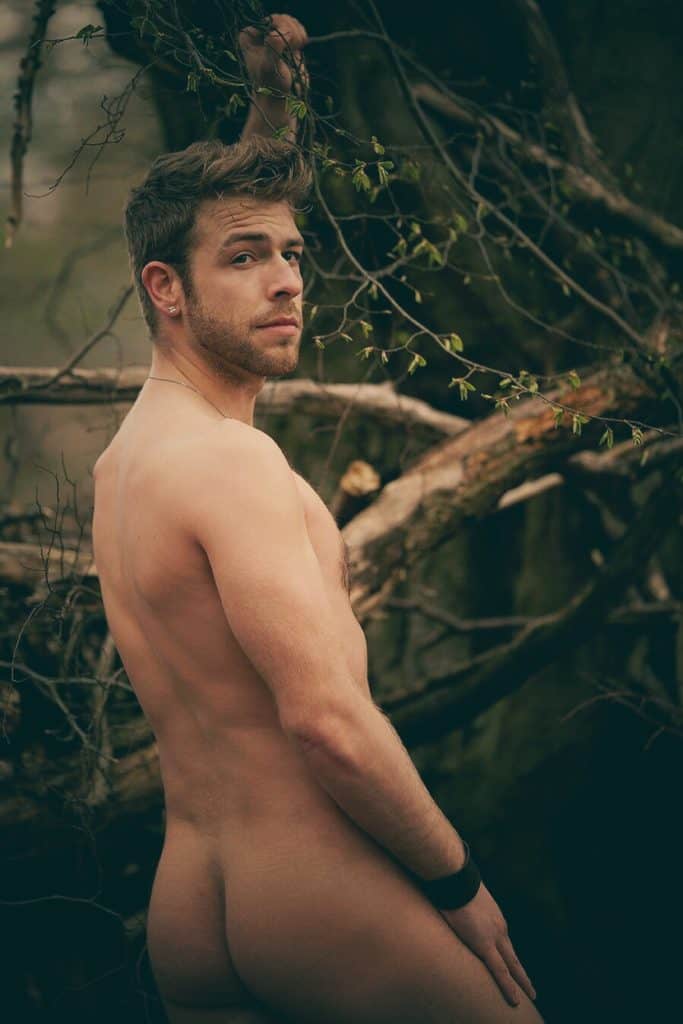 And with that his gives a cheeky smile and off he goes back into the world of Phoenix… You can be sure his success will continue and he will keep the world a sexier and happier place to be in. 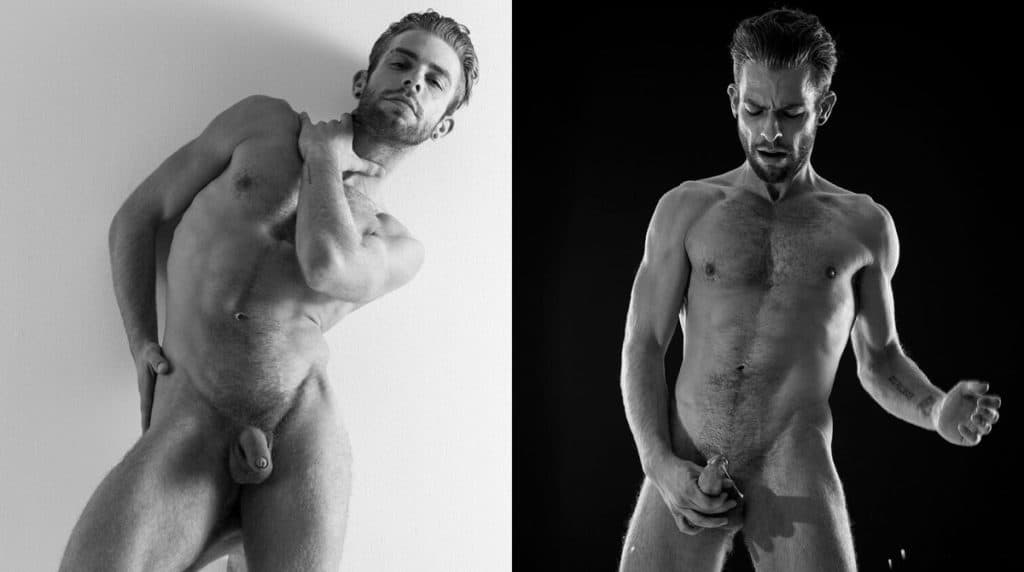 SEE EVERYTHING WE HAVE EVER POSTED! 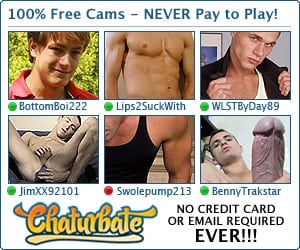 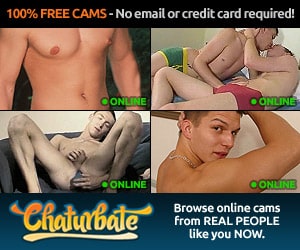